Montreal offers a blend of old, new, unique and lively and is the second largest French speaking city in the world after Paris. Internationally renowned for its festivals such as the Just for Laughs Festival, the Montreal World Film Festival and the Montreal Jazz Festival. Montreal also boasts many historic buildings in Old Montreal, still in their original form, such as Notre Dame de Montreal Basilica, Bonsecours Market and the 19th century headquarters of all major Canadian banks on St James Street. Shoppers will love Montreals downtown core, which has over 3,000 shops and services, most of which are conveniently centered around Ste-Catharine Street. 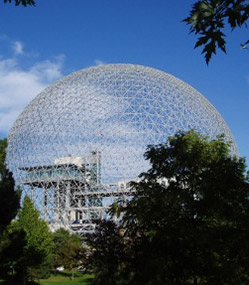