Philadelphia Villas, the fifth largest city in the United States and the second largest on the East Coast, this city has all the amenities you would expect. Ideally located less than 2 hours from Washington D.C and 80 minutes from New York by train, Philadelphia will make an ideal alternative to the Big Apple. Its compact, and walkable downtown area and friendly people make you feel you have arrived in a country town, or as the locals like to call it, the smallest big city in the U.S.

Philadelphia is a modern renaissance city where history meets innovation and culture. The city is known as the `Birthplace of the Nation` as it was here in 1776 that the Declaration of Independence was written, and the US Constitution was first read here 10 years later. The historic district of Center City is home to shady cobbled streets and colonial brick houses as well as Independence National Historic park and is also reputed to be America`s most historic square mile. Independence Hall, Congress Hall and Carpenter`s Hall can all be found here, as well as the Liberty Bell. But the historic area of Philadelphia stands with the new as a bustling metropolitan city offering independent art galleries, shopping, restaurants, cafes and so much more. 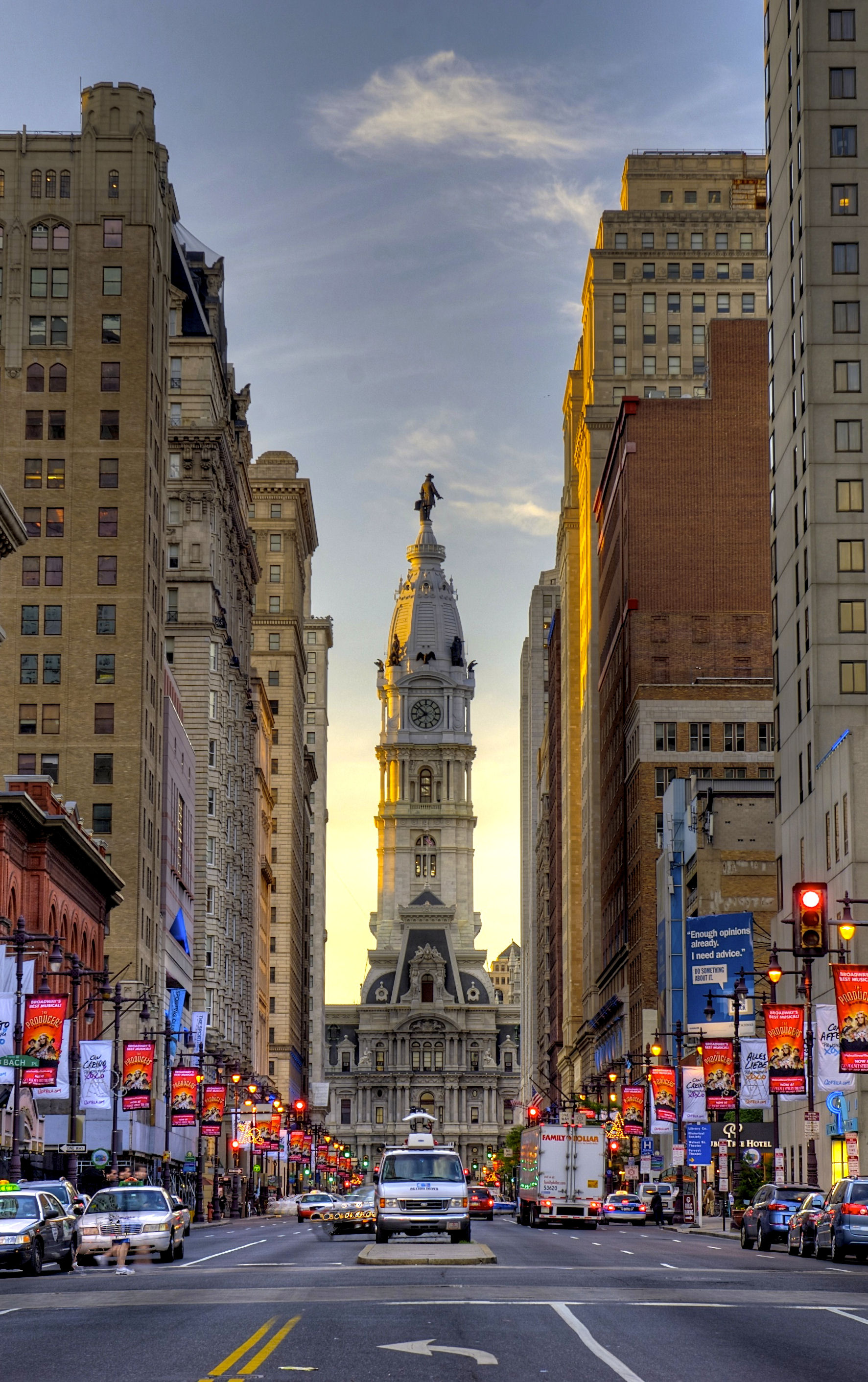