Pennsylvania Villas, located in the North-eastern and Mid Atlantic region of the US, this state borders Maryland to the south, Ohio to the west, New Jersey to the east and New York to the north. The state`s four most populous cities are Pittsburg, Allentown, Erie and finally Philadelphia.
Known as the Keystone State, named for its central location among the original 13 colonies, Pennsylvania has a lot to offer visitors. There is so much to see, do and explore in Pennsylvania, whether it`s catching a professional baseball game, eating cheesesteaks in Philadelphia, taking in the quiet beauty of Amish country in Lancaster or touring Civil Way battlefields in Gettysburg, the opportunities are endless for visitors.


Pennsylvania`s most famous city, Philadelphia or Philly is an exciting city steeped in history, and an ideal base for exploring the surrounding states, such as New York, less than 90 minutes away and Washington D.C less than 2 hours by train. 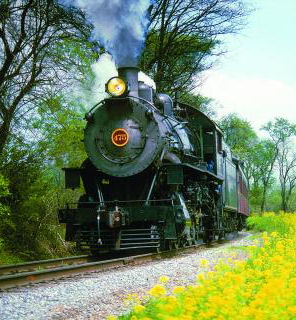