Villas in South Carolina, a south-eastern state, bordered by North Carolina and Georgia. It boasts some great beaches along its eastern coast, among the most notable being Myrtle Beach, which is the hub of the grand strand and the largest resort on the east coast. This silky stretch of white sand is ideal for watersports, such as sailing and surfing. Apart from beaches, it is steeped in history, with 200 battlefields from the War of Independence and the site where America`s Civil War began and ended.

South Carolina is also known for being a top golfing destination, with over 360 championship calibre golf courses to choose from. South Carolina has three lovely defined coastal areas; the Grand Strand, the Charleston area and the Low Country. The Grand Strand is one of the most popular tourist areas in the state, with great shopping and plenty of large outlet malls.

The Low Country is an area of natural beauty, along with golf, tennis and natural excursions like kayaking and dolphin watching being the most popular. Charleston, one of America`s most beautifully preserved historical treasures. It is a perfect place to stroll and admire the sights, such as White Point Gardens, Calhoun Mansion or historic homes, such as Edmonston-Alston House. This combined with all the southern hospitality you will find that South Carolina has something for everyone. 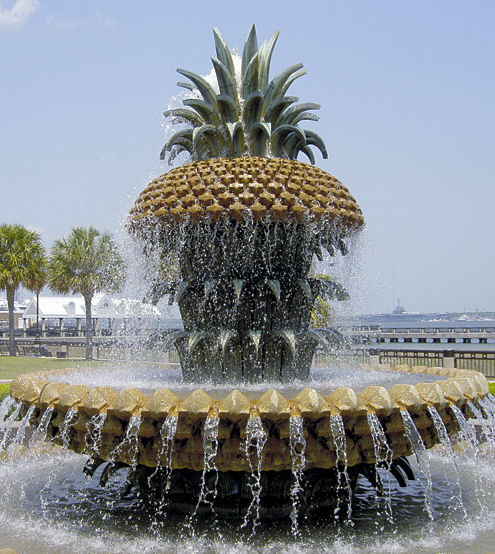